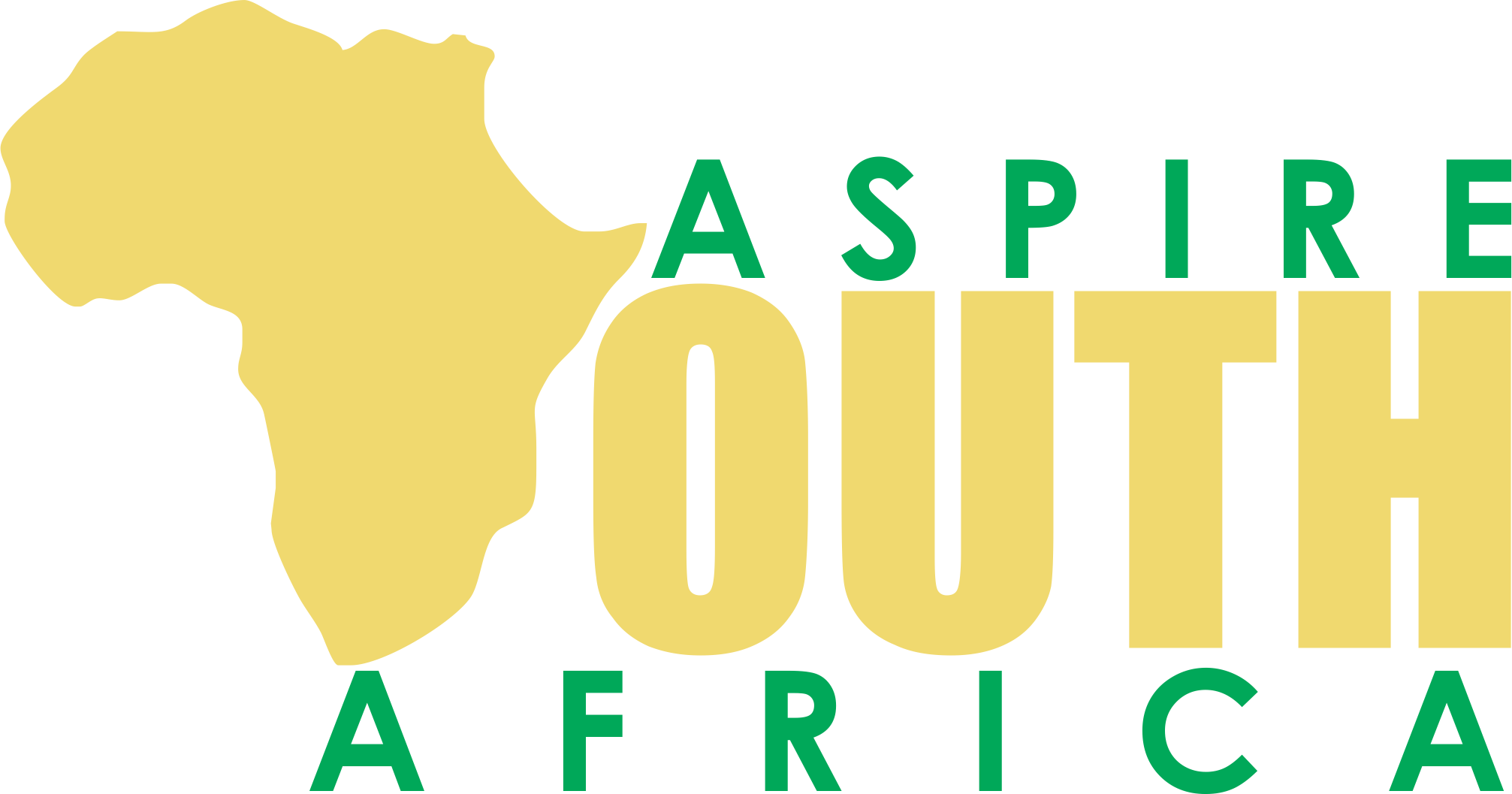 Fitness for Life Ltd believe in pushing the human body to another level in combat sports and have made it their goal to allow the community the opportunity to compete at national level in the various disciplines.

Mixed martial arts (MMA) is a full-contact combat sport and competition format that allows striking and grappling both standing and on the ground. Athletes that compete in MMA are using techniques from other combat sports and martial arts. MMA is the fastest growing combat format on the planet and we recognise that the will be a demand for it in Mombasa.

Muay Thai is referred to as the "Art of Eight Limbs" or the "Science of Eight Limbs", because it makes use of punches, kicks, elbows and knee strikes, thus using eight "points of contact", as opposed to "two points" (fists) in boxing and "four points" (hands and feet) used in other more regulated combat sports, 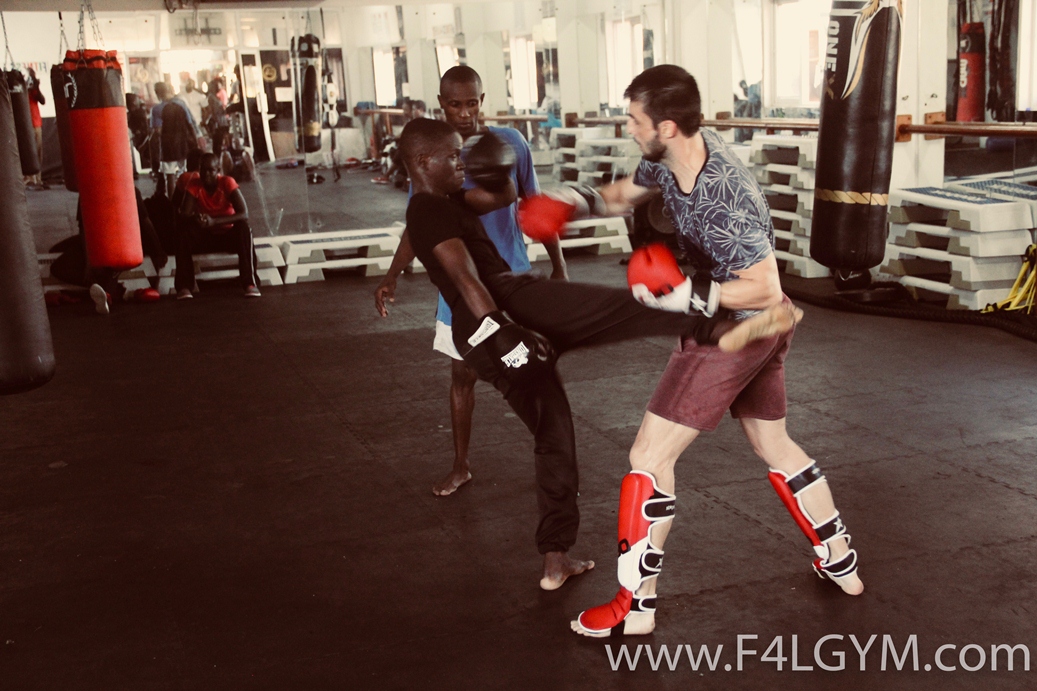 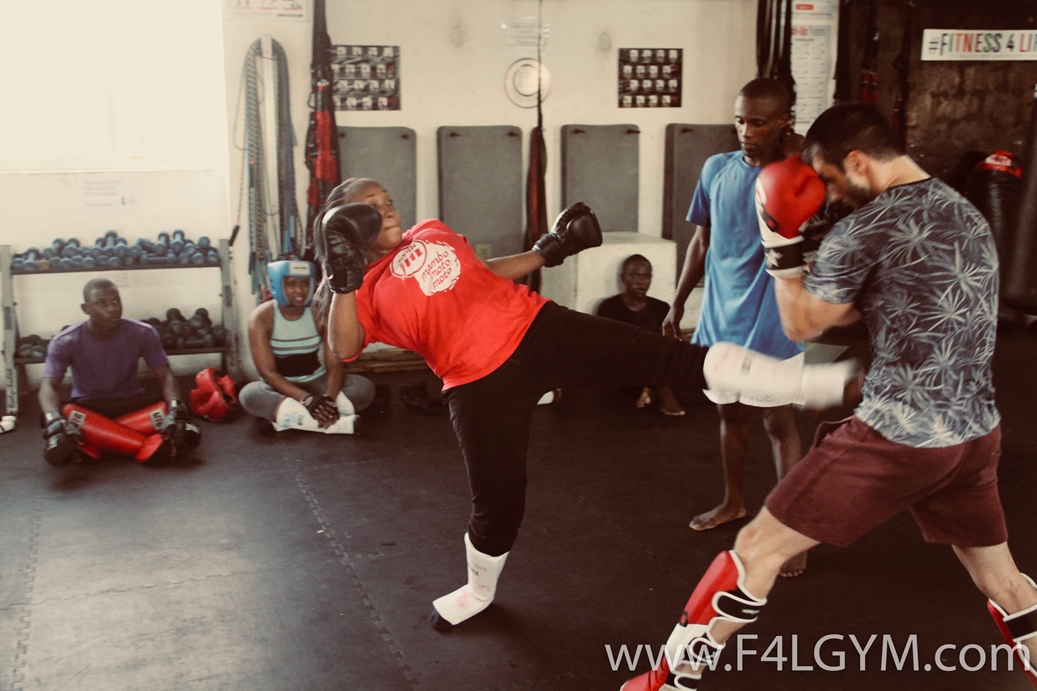 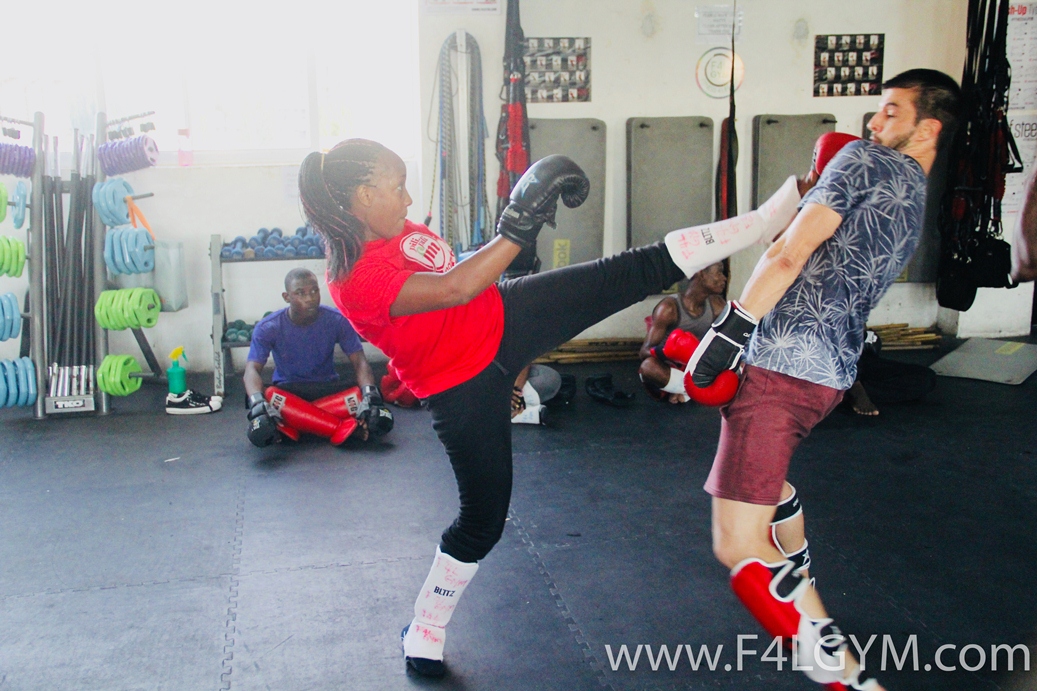 Boxing is a combat sport in which two people, usually wearing protective gloves, throw punches at each other for a predetermined set of time in a boxing ring. Your opponent will be within a equal weight class. It has a life changing fitness regime and creates a strong self confidence for women and men. 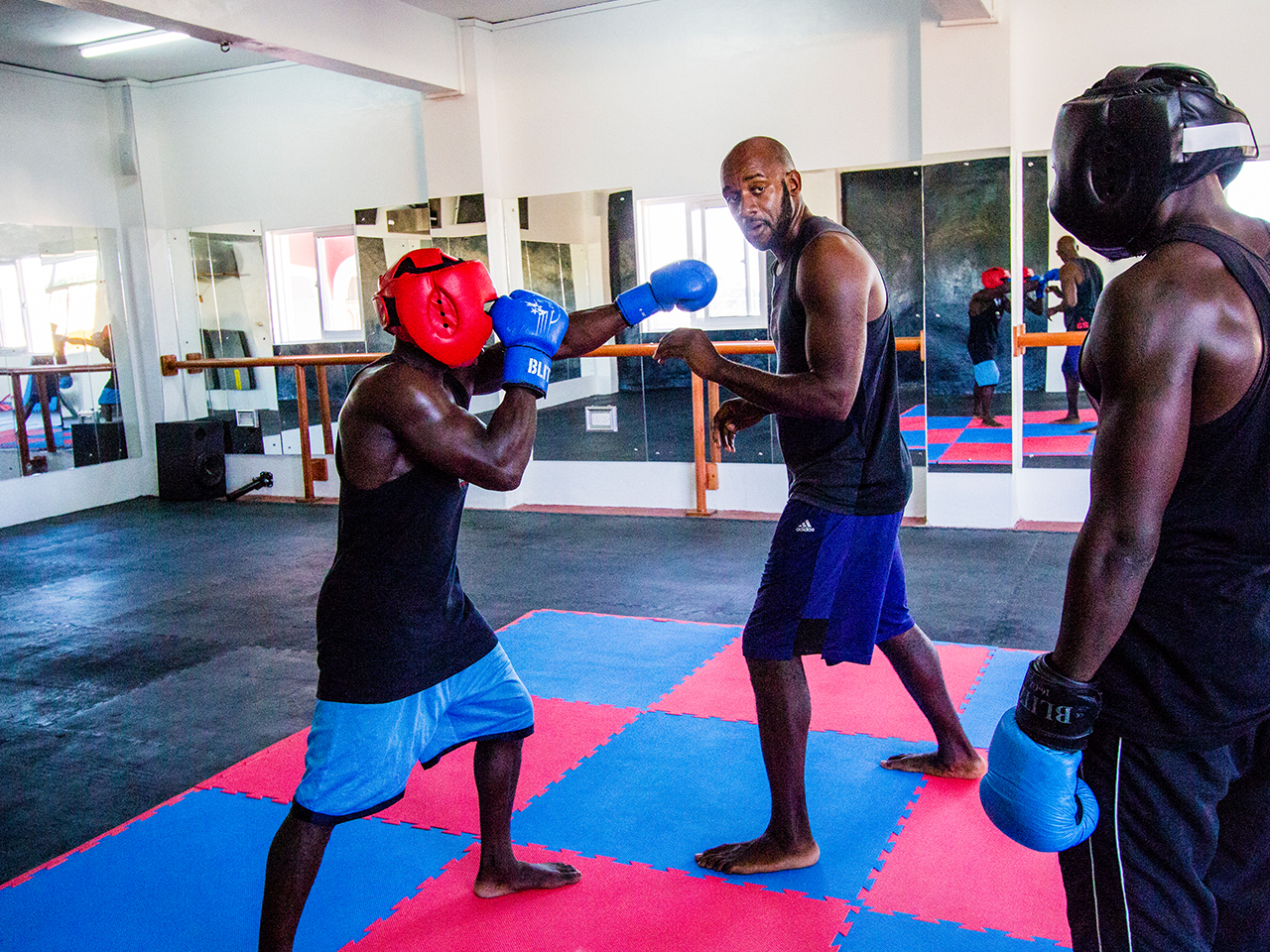 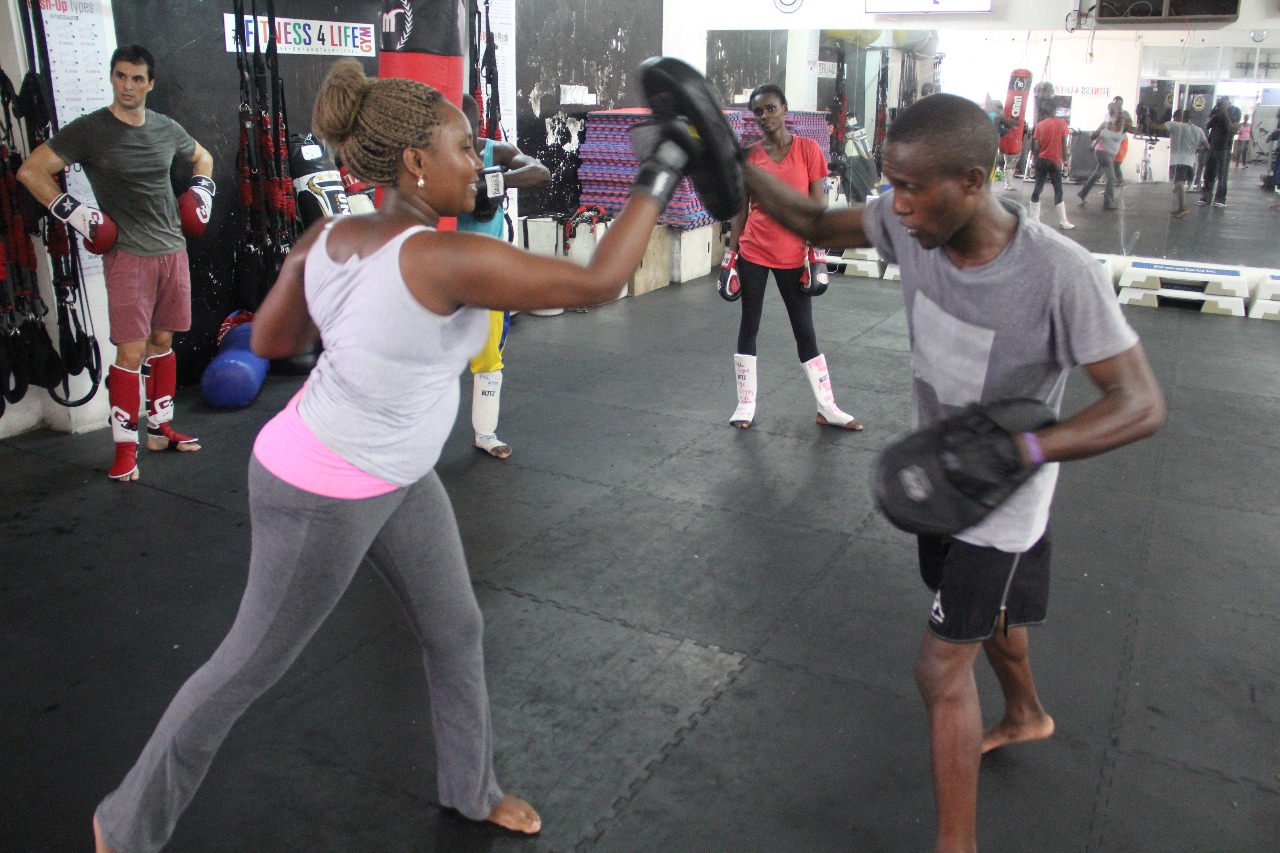 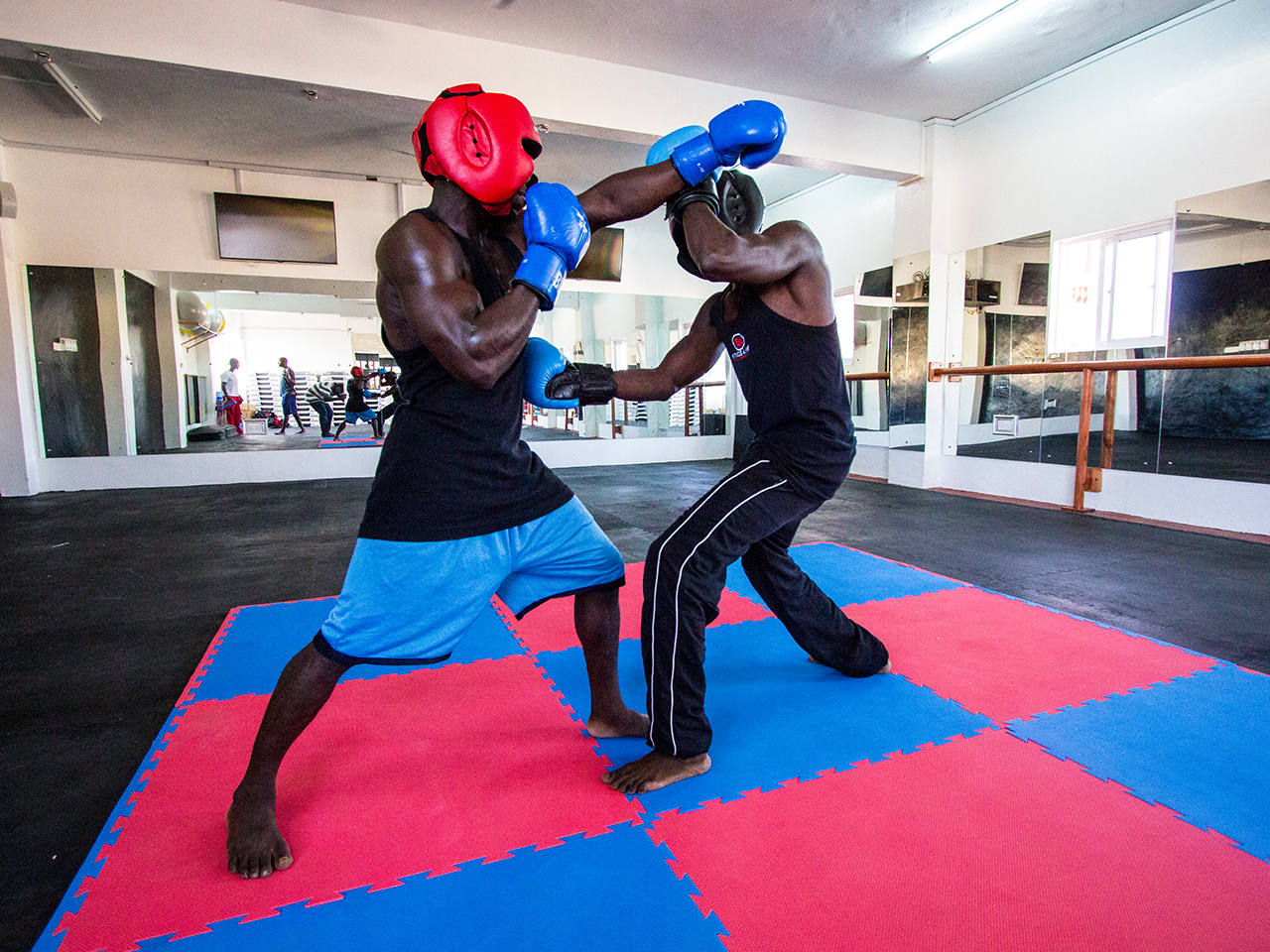 Brazilian Jiu-jistu is a martial art and combat sport system that focuses on grappling and especially ground fighting. This sport develops the body all over enhancing flexibility strength, endurance and mental strength and is for all ages and genders. 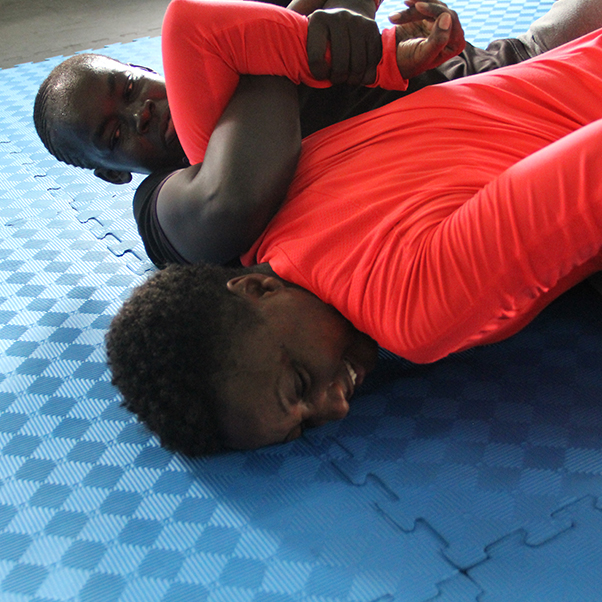 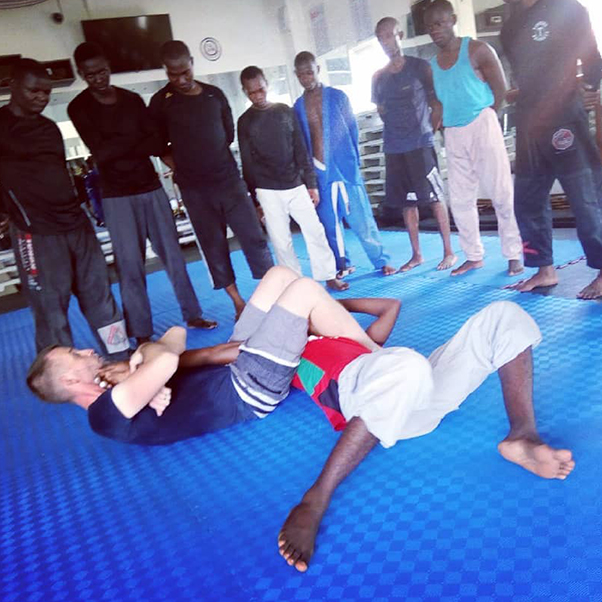 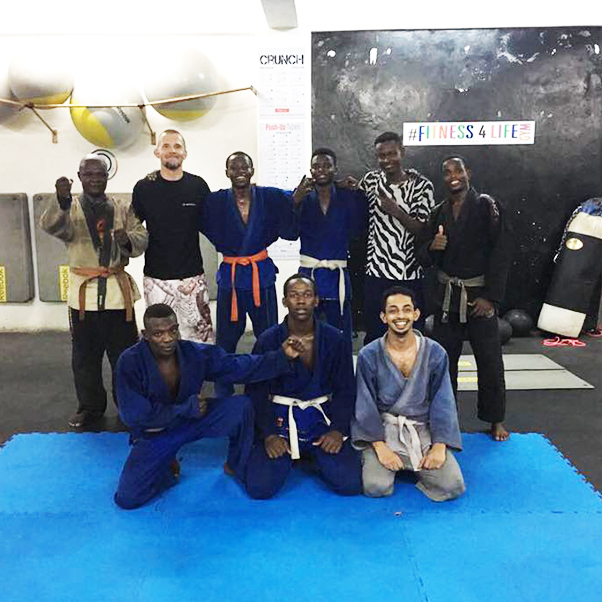 Judo is a sport of unarmed combat derived from ju-jitsu and intended to train the body and mind. It involves using holds and leverage to unbalance the opponent. unlike BJJ the game stops when your opponent hits the floor. This is a common sport for all ages and genders. 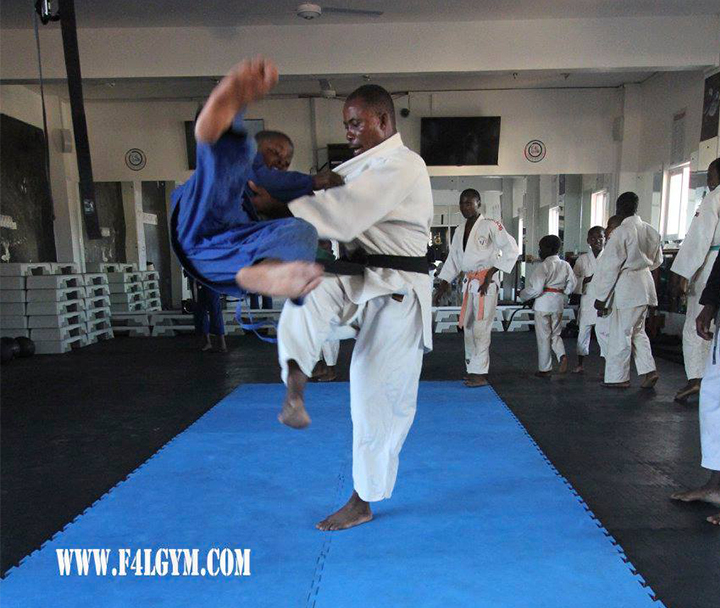 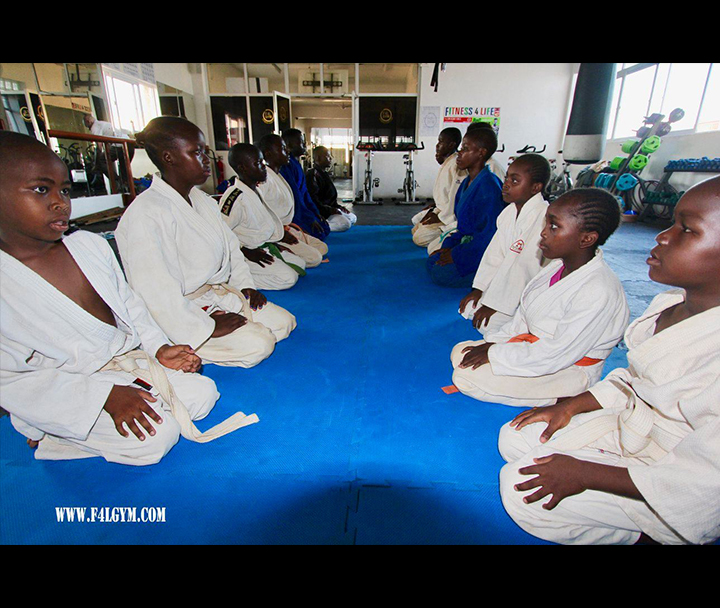 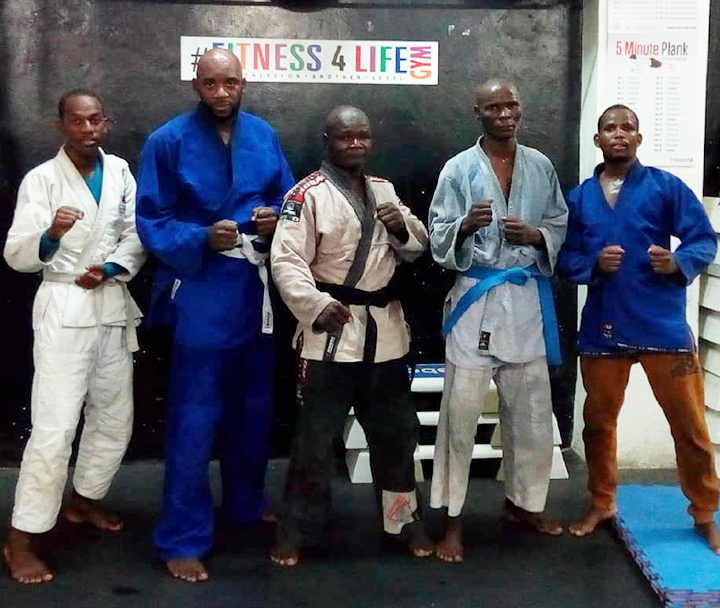